Twitch Stream Overlay – In the market of streaming video or game play stream overlay is the most sophisticated and attractive design outlay that makes people interested to watch. You can’t keep your video or game play in the top list among the people if you don’t put enough effort and create an amazing stream overlay. It’s not just a matter of your content topic or how you present it. You have to make it attractive and have an artistic approach to make people interested. The overlay of your video stream or game-play should have clear visuals what about the content is and what your viewers can do in the game play screen. You have a clear concept to understand what is Twitch Stream Overlay.

Twitch Overlay is nothing but Twitch is a popular live streaming video platform owned by Twitch Interactive which is a subsidiary of Amazon.Your Twitch overlay is the screen the viewer watches as called it stream overlay. One thing need to keep in mind while overlays are getting too crowded with the information on the screen people feel less interested to watch or play games. Few months ago it’s a popular way of getting more streamers by stuffing too much overlays on the screen. You have to decide what you want to keep in your screen. Should you fulfill your screen with lots of overlays or keep it minimalist and basic that viewers can concentrate more on the streaming.

The Importance of Stream Overlay

What if you have a general screen where you just seeing the video or playing a game for a long time? It should make you feel bored. If there are two streamers of the same caliber playing the same game at a time and one has a slick themed overlay with interesting info and features highlighted about their stream and what they are playing besides another has a solid screen that only shows the stream or playing game without any info or features showed in the screen. This will surely make the streamer bored without getting anything interesting after a while. Most viewers are going to flock to them over a bland stream with plain game play screen. Viewers enjoy a streamer who can show thyself beside the stream screen and keep everyone live to make the event more enjoying.A well themed overlay streaming will give the viewers a homey feeling.

Slapping an image or graphics art on the screen isn’t enough to make a stream overlay. The streaming community growing rapidly and the value of stream overlay booming day by day.

Two types of overlay are using on streaming which are Static and Dynamic. 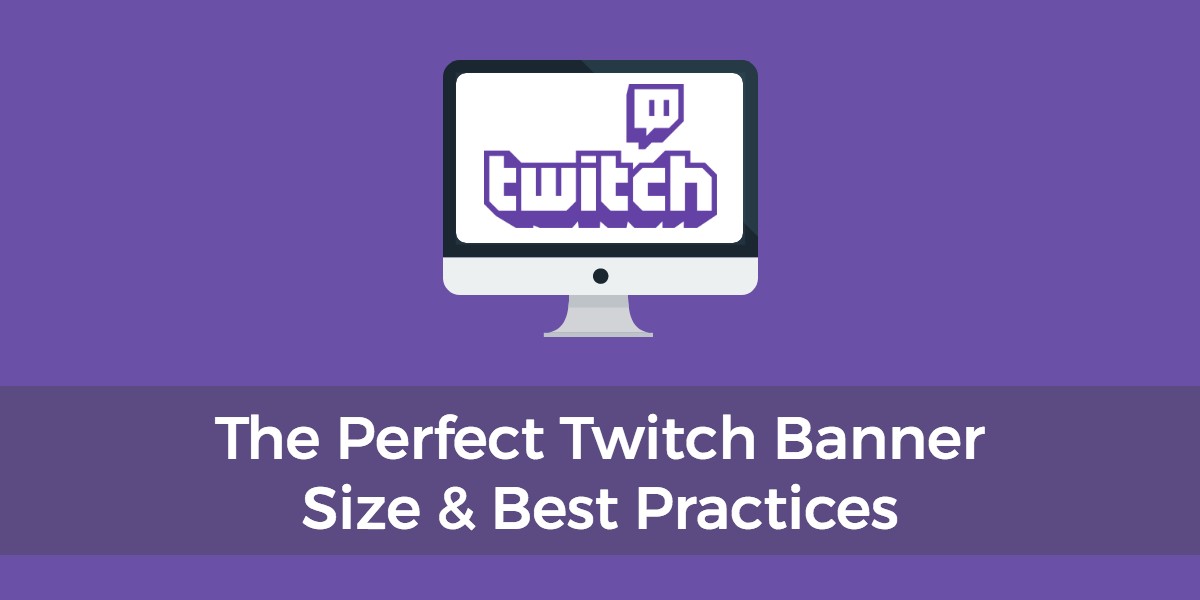 Overlay that have a banner or any logo of the streamer anywhere in the streaming screen is called static overlay. This banner or logo doesn’t change while streaming.

Dynamic overlays have elements that phase in and out during the stream and change depending on content and visuals. It might be a subscription option popup, there might a donation option, web camera video of the streamer and many more. Dynamic overlays are more impressive and show a lot of animation or clip art on the stream screen.

Things should be in Twitch Stream Overlay

The above contents make an overlay good for attracting viewers. There might not be a big fonts in the overlays. The screen size is not too big moreover the main content of the stream should have clear view and don’t distract your viewers’ attention from the main screen.

How to do Twitch Stream Overlay

There are plenty of ways to get twitch overlays. You can use free overlays from different sources or can buy some from the per-owned designs. There are some sources of getting overlays-

It would be best to do it by yourself. You can create an overlay according to your thoughts and ideas. If you don’t have access in any graphics design they you can hire an individual who will do it for yourself. Even if you have chosen any overlays of a streamer then you can directly contact with that artist to make one for you.

It’s not too hard to make an overlay in Adobe Photoshop. You can start your first overlay with an image and let’s see what will come out. 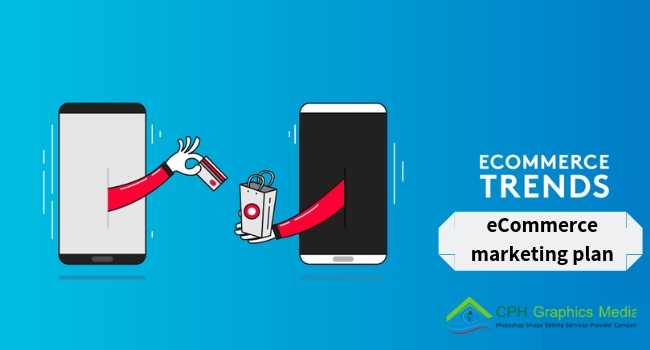 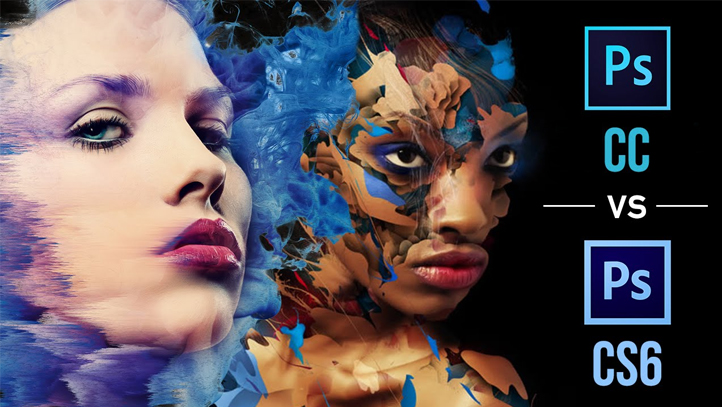