Which is best Adobe Photoshop CC or CS6 ? – is always a buzz question. Although the CC is the newer version of this software, the CS6 had owned the mind of graphic designers for the revolutionary change that it had brought. The suitability of these versions of this software varies from user to user and I will demonstrate the difference between them. 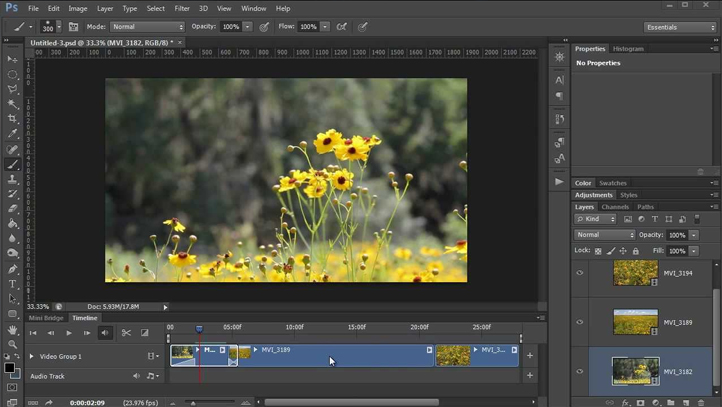 An Overview of Photoshop CS6

Photoshop CS6 was released in May of 2012. In case you don’t know, the term CS means Creative Suite. The release of CS6 brought a revolutionary change in the graphics industry as it came with almost 61% more features than the previous CS5 version. With the new Adobe Mercury Graphics Engine this software, the workflow in more faster in CS6. Although this software focuses on Photo Editing Service, it also offers very basic video editing. 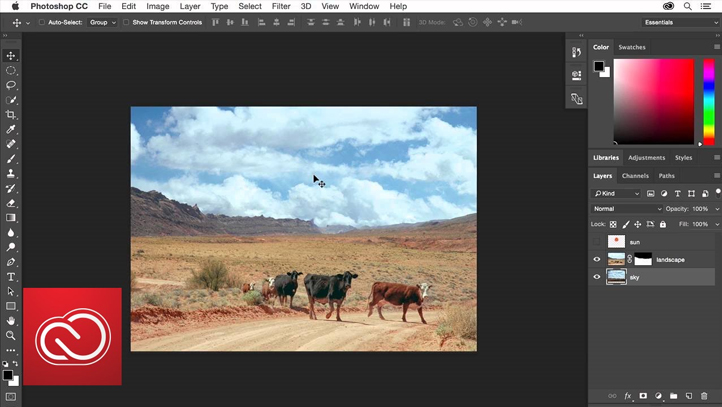 An Overview of Photoshop CC

Adobe release the Photoshop CC on June 15, 2015. Here CC stands or Creative Cloud. Unlike the CS or creative suite versions, the CC versions are monthly subscriptions based software. Photoshop CC is one of the most powerful digital imaging software by this time. With the advanced engine, this one is can work with 2D and 3D image and video editing. But the most powerful feature it offers is the image analysis. For its flexibility and powerful features, Photoshop CC is the number one choice of professional graphic designers, photographers, and video graphers.

Difference between CC and CS6

With the subscription, you will get 20 GB of cloud storage for free. This amount of storage enough for any user.

The CS6 and CS6 extended also has the cloud facility but as it isn’t that advanced when it comes to collaboration, it isn’t that much useful. 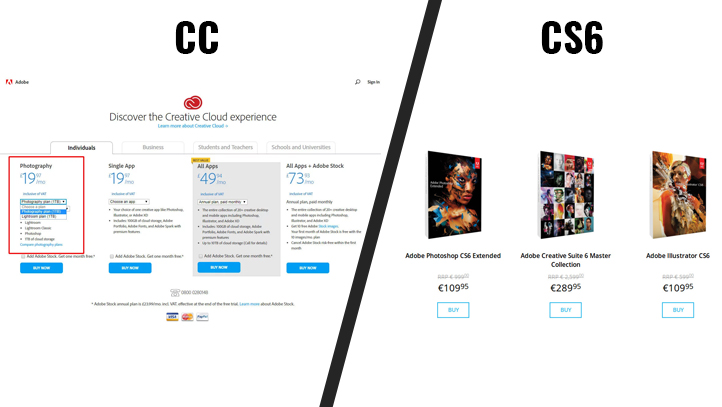 The Photoshop CS6 was available in onetime payment which means that you once you bought the software, you can use it as long as you want and will not be charged further if there isn’t any update. The last price on Photoshop CS6 was $699 and upgrades were $199. Later Adobe released CS6 Extended that came with a price tag of $999.

This is obvious that new versions of any software will offer more features than the old one – same goes for the Photoshop CC.  For example, you can multi-select objects, better up-sampling of photos and sharpen without any noise with the smart sharpening tool. A lot more other features are available in the Photoshop CC and this article has an entire section for that. 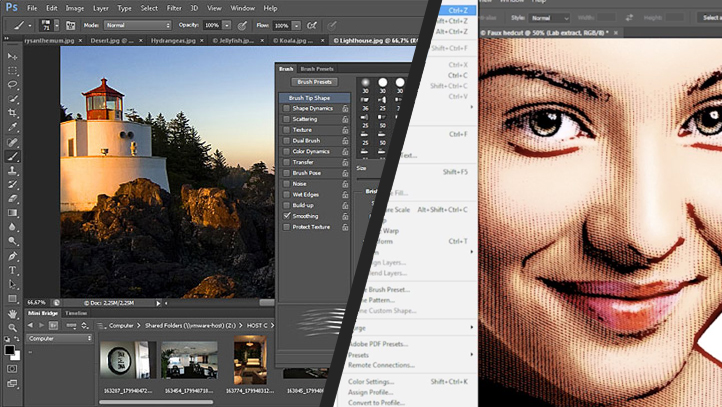 The user interface of CS6 is easy and straightforward. For a newbie, this is the easiest version to work with.

As the CC versions come with a lot more extra tools and features, a new user will find it a little bit tricky. But the good thing with the CC is that, for some tasks, it can work as an autopilot where the CS6 required manual work. Therefore, once a user has learned the features and tools of the CC version, it will be easier and faster for him to work with the CC versions than the CS6 version. 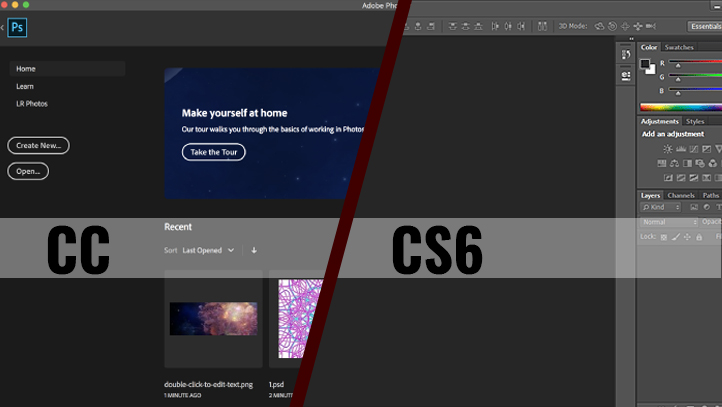 Here the CS6 is the winner. You can run the CS6 on a machine with 1 GB of ram and 64-bit supportive processor (this is required for both 32 and 64-bit versions of this software).  Again it only requires 1 GB of hard drive space and a 1024×768 display.

But the CC versions have a lot more requirements. For windows, Adobe recommends an 8 GB ram for a smooth run of this software. But if you do heavy editing jobs, you will probably need more of it. For the 32 bit installation, you will need 2.6 GB of hard disk space and for 64 bit, it is 3.1 GB. For mac, the RAM requirement is the same but you need 4 GB or more hard drive space.

The CC version also has a display requirement. Although Adobe recommends that a 1280×800 display, it also works on 1024×768 screen with 16-bit color and 512 MB of VRAM. Again for better performance, Adobe recommends 2GB Dedicated VRAM for the display.

Both versions of the software require an OpenGL 2.0–capable system. Summing things up, for CC version you need a mid to high-end PC when you can run the CS6 on low-end PC. 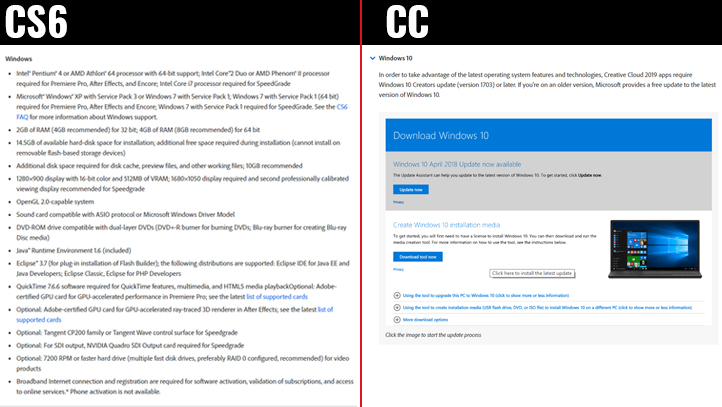 Photoshop CS6 is a great software for its easy interface. But the sad news is that Adobe not released any version of Creative Suite after the Photoshop CS6 Extended. Also, they no longer sell any of the CS versions of Photoshop. So The CC version is the only way to use this software. 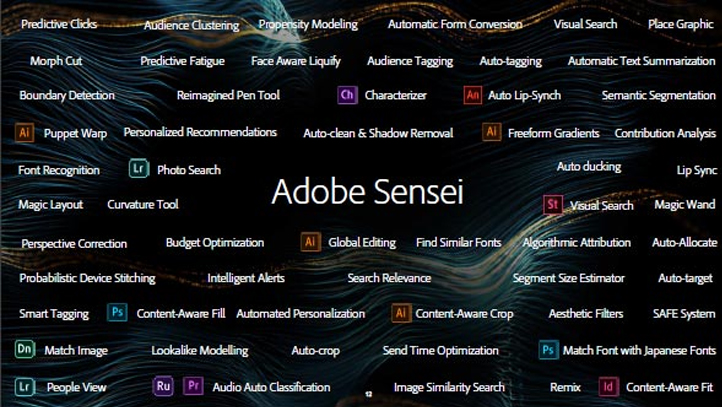 What is New in Photoshop CC? 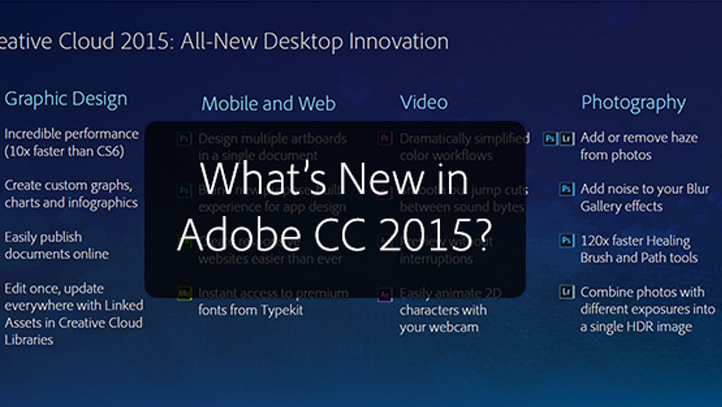 Summing things up, it’s clear that, for professional work, there is no substitute for Photoshop and for normal design task, the CS6 is well enough. But there is no way to use the CS6 legally as Adobe has stopped selling this version. Therefore, the only ways are to use Photoshop is to buy a subscription of the CC Version. Once you have cope upped with this version, it will be a lot easier for you than the CS6. 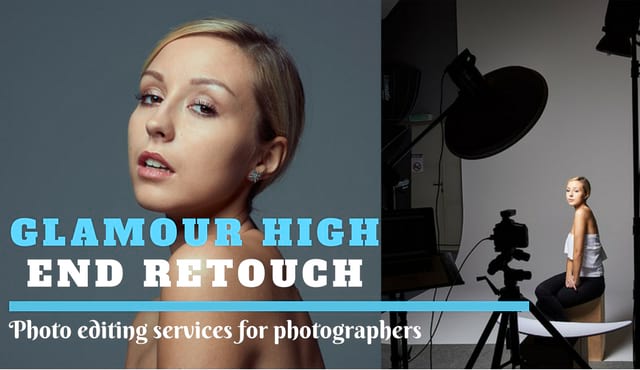 We all heard of this “A single photo is worth…

Adobe Photoshop Vs GIMP: Basic Differences and Brief Comparison Them

What to consider while you are choosing between Adobe Photoshop…

1. Open Image Start by opening the image in…