There are so many talented photographers sharing their work from all around the world. Capturing people in their everyday environment is not an easy task to do. It takes a whole lot of challenges, hard work, and patience. Street photography is one of the most rewarding genres because of the stuff I mentioned above.Here are the top 16 street photographers from all over the world who you should follow in 2020.

Boogie is a Serbian photographer who currently lives in Brooklyn, New York. His birth name is Vladimir Milivojevich. He got recognition by the street photography of New York City. He has had six books of photography published. ‘It’s all good,’ which is his first book was one of the five finalists for Best Photography Book of 2006.

He was also featured in a documentary film called ‘Everybody Street’ along with other street photographers who used to work in New York City streets. You have got to see the works they have done on the roads.

Lee Jefferies is a British photographer who works on critical social commentary. Surprisingly Lee is a full-time accountant in Manchester, and on the other hand, he chose photography as his passion. He is not only after the candid moments, but instead, he prefers to make connections and engage with the community.

Lee has published two critically acclaimed fund-raising books. He is on a mission to raise funds for the homeless. He develops a process to tell a story through his photography.

Ryan Tacay is a Toronto based street photographer. He is a professional commercial imaging specialist whose works have been exhibited in the Columbus Museum of Art. His images go beyond typical compositions to push the boundaries within the line of sight while incorporating familiar elements to create a visually pleasing sense of balance.

Apart from this, Ryan has won several awards for his photography. He even had training as a Physiotherapist Assistant.

Shinya Arimoto is a Japanese photographer who studied at the School of Visual Arts in Osaka. He is known for capturing images of structures, objects, women, and homeless people. Currently, he is working as a professor of photography at the Tokyo School of Visual Arts’. Shinya often spends hours by clicking the camera around the streets.

Shinya has participated in so many solo and group exhibitions. His collections of street photography can be found in the Shunan City Museum of Art and History, Kiyosato Museum of Photographic Art, The Japan Foundation, etc.

If we are talking about street photography, Rui Palha must be mentioned. He is a classic example of modern street photographers. He is Portuguese by born and currently living in Lisbon. Photography is his hobby since 14 years of age.

Here we have an American street photographer named Donato Di Camillo. He was always interested in magazines like National Geographic and LIFE. He used to dream of being on adventures and exploring the different parts of the world.

Observing people has always been one of Constantin Mashinskiy’s passions. He is a Russian photographer and designer. He graduated from EPSAA Paris with a degree in Visual Communications.

His captures were featured by O Globo, Le Parisien, LensCulture, and many others. He shot many celebrities like Azealia Banks, Peaches, Baxter Dury, etc.

Phil Penman has documented the rapid flux of New York City’s streets for over 25 years. He is a UK-born, NY-based street photographer, and he is quite popular. He is fascinated by all the grime and grit New York City has to offer because he grew up in the countryside in the United Kingdom with only the sound of cattle moving in the night.

He was commissioned to shoot celebrities like Jennifer Lopez, Bill Gates, etc. His debut book, ‘STREET’ for street photography, became a best seller and featured at MOMA in New York.

Zack Arias is known for his photography of streets. For him, candid moments, details, and impromptu portraits are all elements of street photography.

He has walked and captured countless miles through the streets of cities all around the world. His work has been showcased on CNN and in Complex Magazine.

Angelo Ferillo is an Italian photographer who left behind his studies in Engineering to pick up a camera, and fate was with him always since then. He was a Fujifilm Ambassador from 2014-2017.

The most exciting part of Ferillo’s career is he never takes part in any competitions. His most works were published in The Rolling Stone, GQ Italia, Fotocult, and L’Uomo Vogue.

Gabi Ben-Avraham used to work for a software company. He once received a digital camera as a gift from his wife, and the rest is history. He is mostly known for “The Street is not a Studio.”

Barry Talis was born in Bender, Moldova. He currently lives in Tel Aviv, Israel. He is specialized in photographing documentary-style shots using a flash.

Barry is a member of the international photography collective ‘Burn My Eye.’ He is also teaching a workshop on June 7-9 with Jack Simon.

Peter Kool is one of my all-time favorite street photographers. He pays great attention to detail, and his style of work is surreal. He was born in the Netherlands, but he lives in Belgium now.

The street is very challenging for Vineet Vohra, and it offers him surprises every day. He was born in Delhi, and he spent his childhood under the guidance of his father & his father’s elder brother, they are the most significant source of inspiration for him.

He says that the two most essential elements of street photography are composition & content. Lighting conditions draw him into this genre every day, and he loves what he does.

Gulnara Samoilova is the founder of Women Street Photographers, and she is a NY-based street photographer. She has a degree in fine arts from the International Center of Photography in New York.

Her work is a part of significant collections at the Museum of the City of New York. Her clicks are in the private collections of Elton John, Steven Kasher, Timothy Baum, and Henry Buhl. She has won so many awards in photography, which include MIFA Awards, IPA Awards, President’s Awards, and so on.

Street photography is sometimes called candid photography. Because in this genre of photography, you can capture any random or raw moments you see on the streets, which makes the photo more realistic. Although street photography does not need to feature people within the frame exclusively, it can also focus on traces left by humanity that say something about life.

The list I just gave you is entirely personal. I have no intention of promoting anyone or anything. In my head, this is the list of street photographers who I think you should consider following in 2020.Solet me know if I missed anyone good in the list. 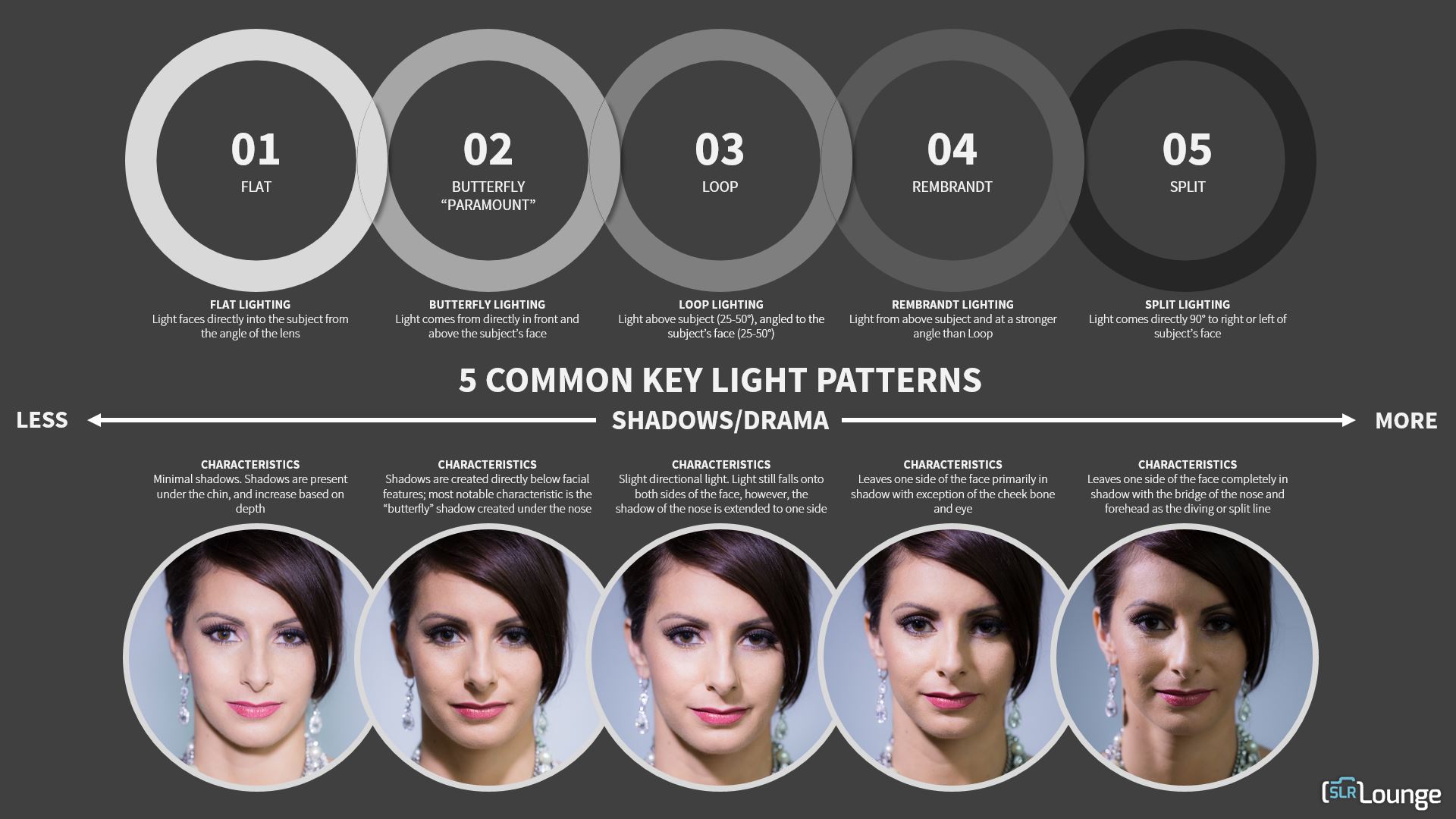